We've all been there before. Relentlessly refreshing Ticketmaster and filling in those CAPTCHA codes only to receive the miserable "No tickets are available at this time" message. That's because ticket brokers with a dozen screens and God knows how many browsers snatch up anything and everything.

A cursory glance at Stubhub, Craigslist, and whatever other ticket exchanges you pull up is terrifying. The cheapest tickets are selling for more than twice face value! But as hopeless as the situation appears, it's not. You can get into almost any event you want for at or around face value—if you approach the situation with optimal strategy.

I've gone ticketless to events dozens of times where the Stubhub options just hours before were an arm and a leg or no entry. While I've had many close calls, there were really only two times I was unsatisfied. Both were extremely unique circumstances.

The first was Super Bowl XLV in Dallas. Here, the city licenses secondary sellers and cracks down on all unauthorized scalpers. This creates an oligopoly which allows the few legal scalpers to control the price supply. We had two seats, needed one, and had to pay dearly for it. 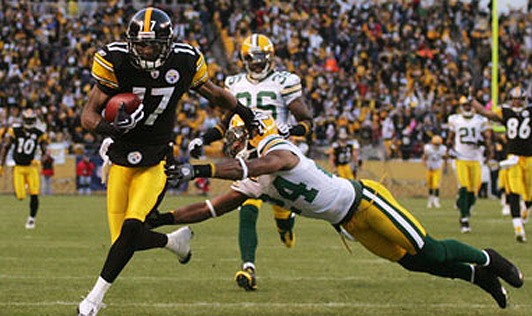 The other was a soccer match between Chelsea and Arsenal in London. I had never seen anything like this before. For a regular season game, nosebleeds were going for $300 minimum, and there weren't many. Sellers had steadfast discipline well into the first half of play and I could not afford to go in. 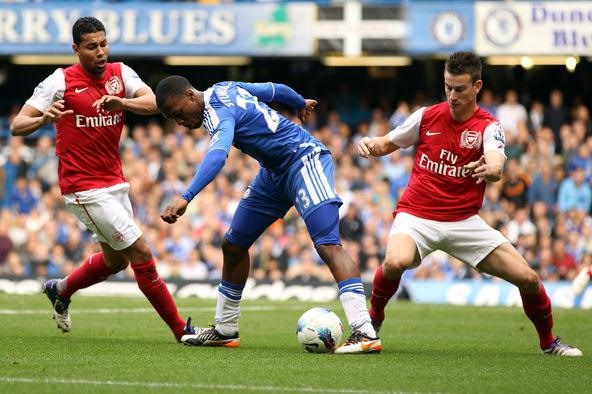 Very rarely it won't work out, but it almost always pays off in your favor. These events were anomalies. One was an artificially controlled market for the biggest American sporting event of the year and the other was outside the country, so it totally doesn't count.

Before you even leave your house, this is what you should do.

Embedded in the cost of buying a ticket from Stubhub is an emotional security premium. Most people get nervous about traveling somewhere without a ticket and scalpers use this insecurity to get higher margins for tickets in advance. As the week goes by, ticket prices always go down. The same holds true for the hours before an event. Know the Stubhub and Craigslist markets, though, in case you need them as a last resort.

Only click on links that are designated as 'Tickets by Owner'. You can even sort your search results as such. You NEVER want to buy tickets in advance from the professionals. Send out feeler emails to all of the sellers, even if their asking prices seem ridiculous. These people are not going to have the same discipline as scalpers as the event draws closer and will be more willing to negotiate with you in good faith.

It's ideal to send out your initial feeler emails from a computer the day of the event before you head out to it—Craigslist is best navigated on a bigger screen. In the emails you send out, put a link to the original Craigslist ad at the bottom of the email; because you will likely be engaging in several email threads, it is best to have quick reference as to exactly which tickets the seller is referring to so you can gauge if you are getting a good price.

This may come as a complete shock to you, the upstanding citizen, but there are a lot of scalpers who will outright LIE to you about how the location of the tickets they are hustling. If you have a seating chart with you, they can't front. It's an invaluable resource in your negotiations. 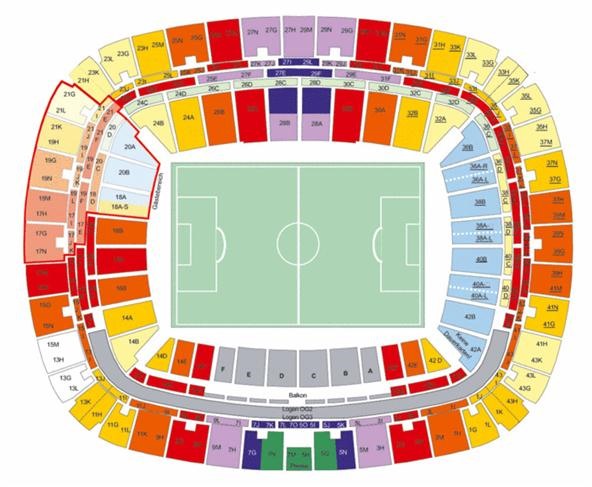 Part II - At the Venue

Now that you're outside of the venue, it's time to start the real negotiating.

If you play your cards right and get a little bit lucky, professional scalpers will be unnecessary middlemen in your transaction. Make it clear verbally, with hand signals, and perhaps even a sign if you're particularly enterprising, that you want tickets for the purpose of using them to actually, you know, attend and enjoy the event. There is always a friend who flaked out or someone who got sick. Lots of people don't know the legality of scalping tickets and want to unload them for what they paid without incident. Actively seek out these people. 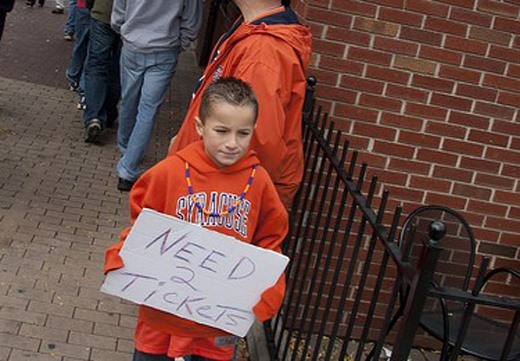 One particularly effective strategy in this regard is to look for people who are in the process of selling their tickets to scalpers. Scalpers make their money not just by charging the highest price they can, but by paying as little as possible for them. Take advantage of this pricing mismatch as a reasonable bid will almost always be higher than that of a scalper. For obvious reasons, this method is the most satisfying when successful.

Step 5 Wait It Out

No matter where you are or what you are trying to see, the dialogue with scalpers is always exactly the same. They will try to bully and belittle you with their arrogance and "superior" market knowledge: "Hey man, I guess you're not trying to go into the event. I do this for a living, man. You're not getting in for under 100 bucks. Have fun watching on TV." There's a pretty good chance the scalper is lying and the bravado is false.

As the event draws closer, the scalpers have to liquidate their supply—the tickets aren't rollover minutes and therefore have no value if they are unused. Engage the scalpers in negotiations but know your price and do not go above it under any circumstances. Your offer is better than the nothing they will get if there are no other buyers. They'll hold out for awhile, maintaining their outward confidence as they go down 5 or 10 bucks at a time and it's up to you to hold out longer. If it must come down to it, missing the beginning of the event will pay off exponentially for you.

Remember when I said that buying tickets from a real person at fair value in the face of the scalper is the most satisfying possible outcome? I lied. Making the scalper meet your price is a moral victory that will pervade into all aspects of your life for the whole week. Hold strong, be confident, never waver, be willing to walk away, and laugh at all the suckers who paid twice as much as you (or more!) just an hour earlier for the same ticket.

Want to master Microsoft Excel and take your work-from-home job prospects to the next level? Jump-start your career with our Premium A-to-Z Microsoft Excel Training Bundle from the new Gadget Hacks Shop and get lifetime access to more than 40 hours of Basic to Advanced instruction on functions, formula, tools, and more.

Other worthwhile deals to check out:

Join the Next Reality AR Community

Get the latest in AR — delivered straight to your inbox.

Good Jew. Dont pay retail, but work your ass off to save a couple of dollars

Try eTickets! they always have discounts available for tickets. If you still find it costly then another option to go with is their coupon codes. Which you can apply and get a huge discount. They have coupons available for every event which is displayed at the end of ticket purchasing page.